The Davone loudspeakers are not made to look high tech. There is a lot more than meets the eye though. A very large part of our time is spend on developing innovative technologies for our loudspeakers and some are highlighted below.

The Davone Module in Detail


The Davone module is a so called mixed signal PCB design, meaning it has both analog circuits and digital circuits on a single board. Through a careful lay out of components and multipoint high frequency grounding, the mixing of analog and digital signals is avoided while retaining the shortest signal paths. The main components are highlighted below: 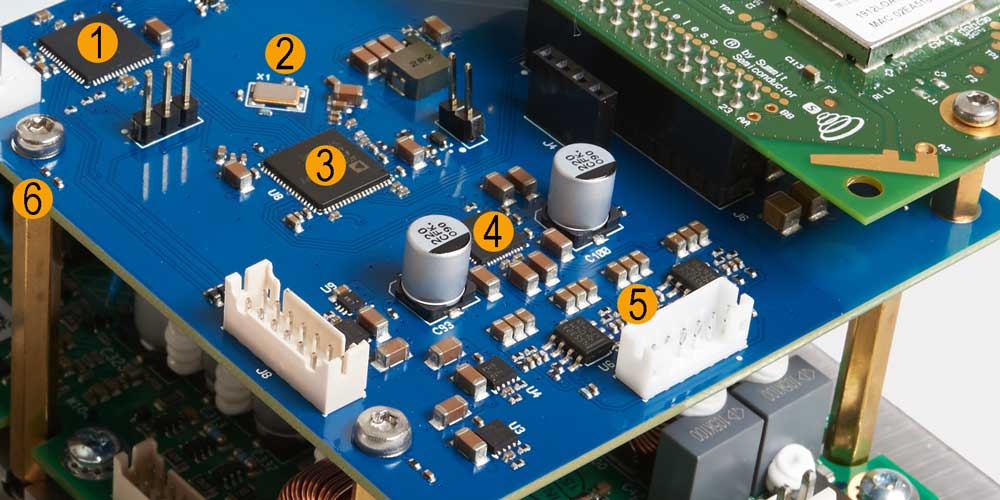 
High frequency digital signals above 1 MHz, like for example the master clock, need to be routed carefully to maintain high signal integrity. Ideally the connections should be short and direct, but often this is not possible because another signal line crosses it’s path. Textbook four layer print design would divert the trace through a so called via to the bottom layer to cross the obstacle. The second and third layer are used for the ground and power supply planes and therefore already occupied.

However, in high frequency circuit design it is vital to keep the distance between the forward and return current traces at a minimum (the path of least inductance). It is therefore much better to route the forward current through the third layer instead of the fourth. That way the return current only has to switch sides on the second layer instead of also jumping planes through one extra via with possible added ground plane noise as a consequence. The improved high frequency current flow is shown in the image above and explained below. 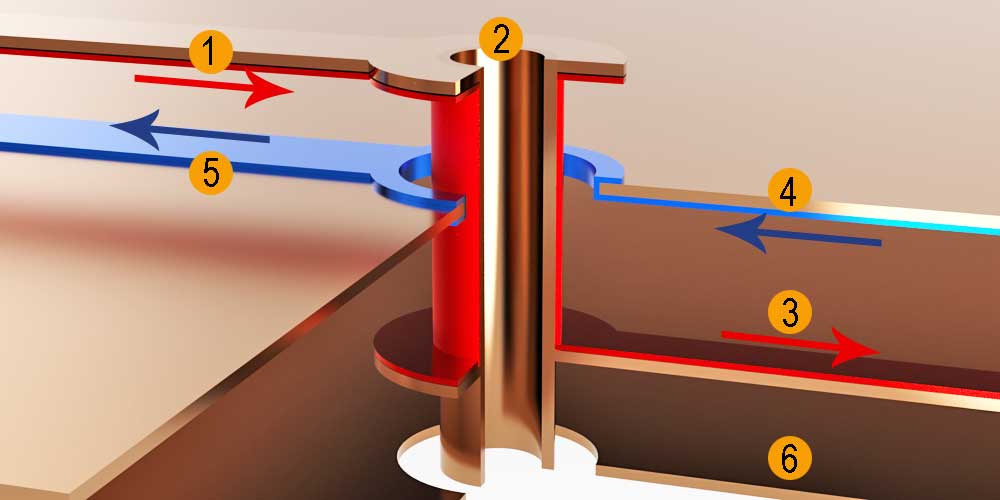 
All loudspeakers may look alike for the untrained eye. But to reduce cost, usually chassis are made from plastic, the magnet and voice coil are too small and the magnetic motor will be from simple, unoptimized geometry, to name a few. In contrast, take a look at the woofer that is used in some of the Davone loudspeakers that has been optimized for quality instead of cost: 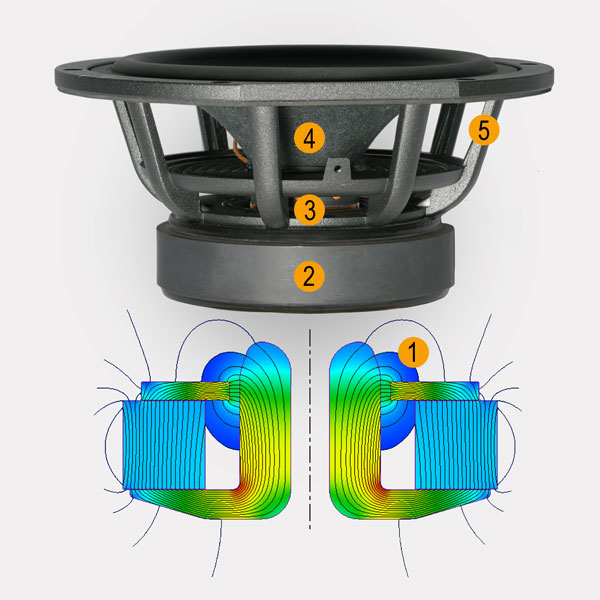 
Our loudspeaker cabinet material of choice is Scndinavian bend plywood. When it comes to acoustical damping properties, bend plywood clearly displays superior spectral homogeneity and resonance suppression compared to aluminium. It has a higher density and stiffness compared to natural wood or MDF and last but not least it has a unique appearance. Our 15 years of experience with bending wood enables us to create truly unique and functional designs. 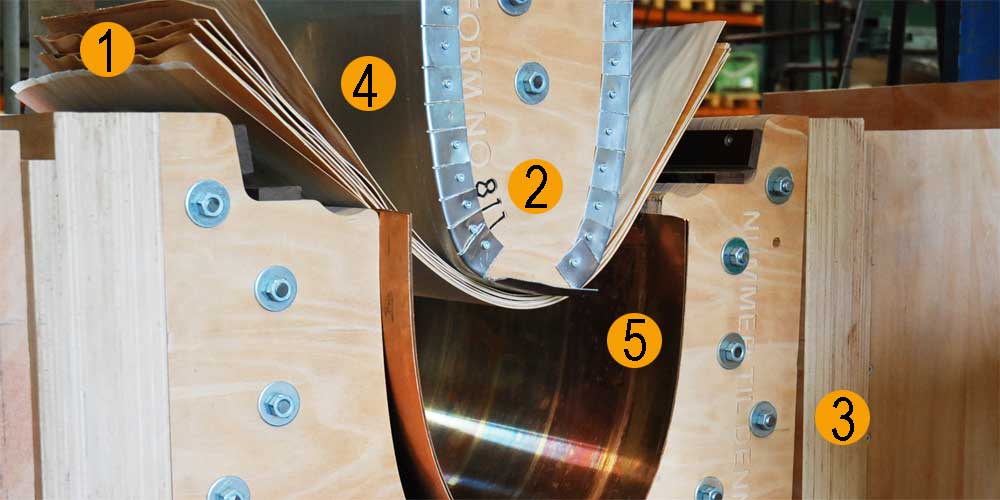 
The Meander drivers, cross over and baffle angle have been chosen cafefully to deliver a room filling sound with minimal changes in the frequancy response with listening position: 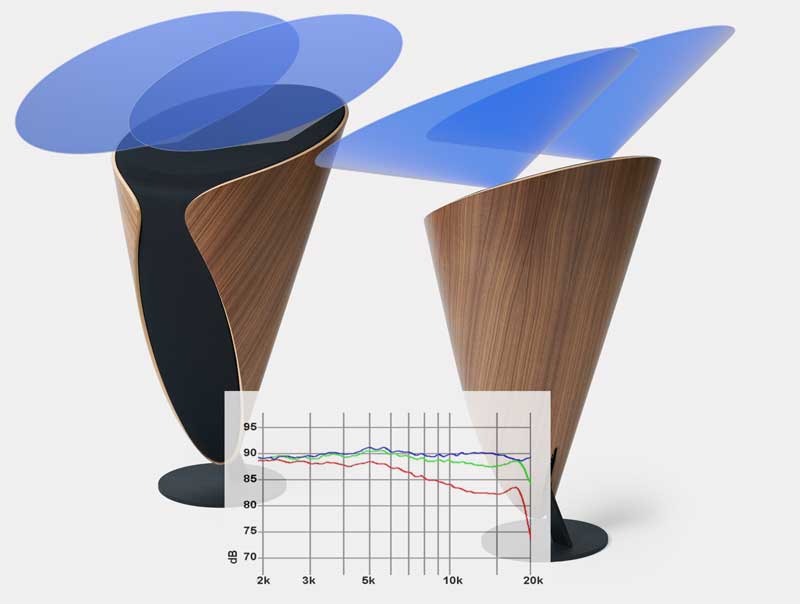